On the 23rd, we said farewell to Franz Joseph Land, its beautiful islands,
icy passages, smelly walruses, and evasive polar bears. In the afternoon,
we crossed the latitude of 80 degrees north and were back on the map
again. 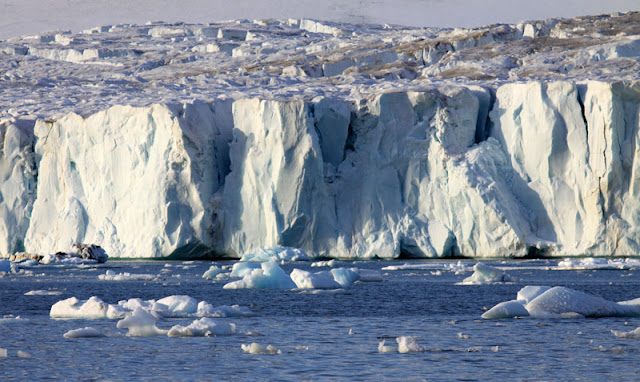 Sailing totally without charts had been quite a tiring experience. The
paper charts mailed from Finland to St. Petersburg had not been delivered
to Franz Joseph Land as promised, and our electronic charts were totally
blank above 80 degrees. So we didn't know where we were, where we had come
from, or where we were going to and, especially for Pekka, this was
extremely frustrating. We have now promised ourselves that it was
absolutely the last time we would be so totally dependent on other people! 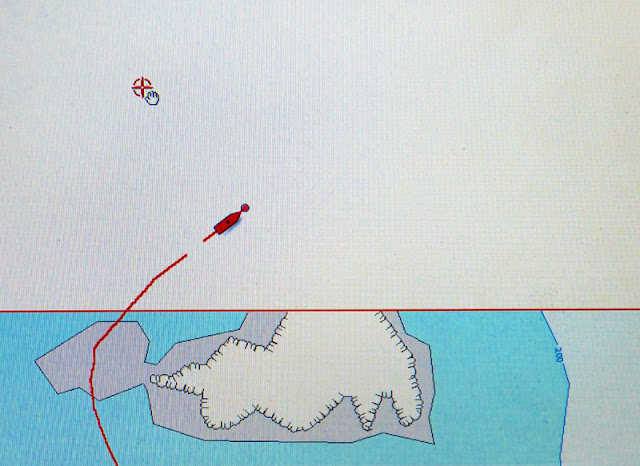 Franz Joseph Land disappeared in the mist as we continued our passage
towards the island of Novaya Zemlya. The mist eventually turned into a
thick fog that persisted for the following two days we spent at sea. When
we neared Novaya Zemlya, the skies finally cleared and we could see in
front of us rolling hills, bare, brown and desolate, except for the sad
remains of a polar station deserted back in the 90's. This was our
destination, a place where we would be staying for a while, to wait for the
ice situation on the Kara Sea to develop and to get fuel provided that we
can find barrels that have not yet rusted away. 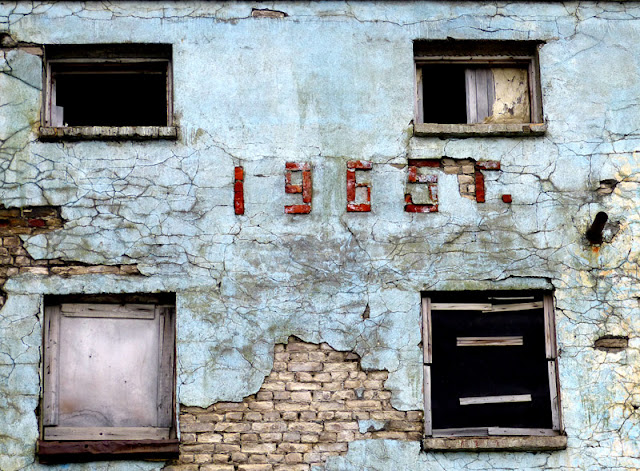