This day restored my faith in the future of Russian Arctic and in the
Novaya Zemlya National Park in particular. Today in Cape Zelaniya, we
visited an old polar base founded back in the 1930's and closed down in
the 1990's just as the rest of the polar stations. But the difference here
was that, unlike the bases we had visited in Franz Joseph Land, this was
exactly what I had imagined and hoped a so-called polar station to be,
people actively cleaning the surroundings, scientists of different fields
studying the environment, and the team working and living together almost
like a family. 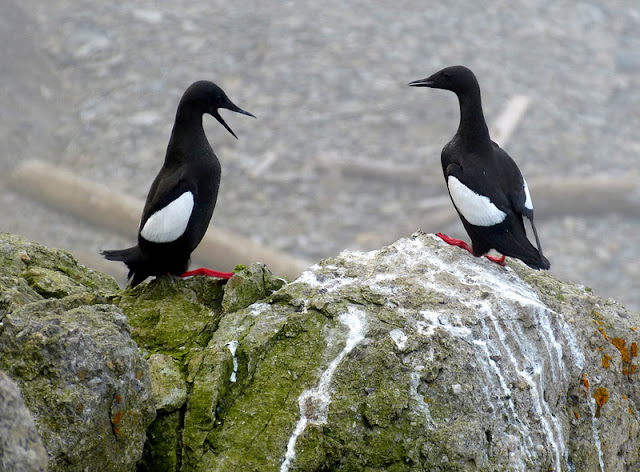 We came to Cape Zelaniya to collect our paper charts which were never
delivered to Franz Joseph Land. But, surprise, surprise, the charts were
not here either. After a few satellite phone calls we found out that the
ship, Ivan Petrov, from Archangel which was supposed to bring them had
been to the polar station about two weeks ago but had not left our charts
here because their orders were to hand them over to us. And since we had
not been here at the time of their short visit, they had taken the charts
with them. Where our charts are now, no one seems to know. I'm sure you
can image what we think about all this! 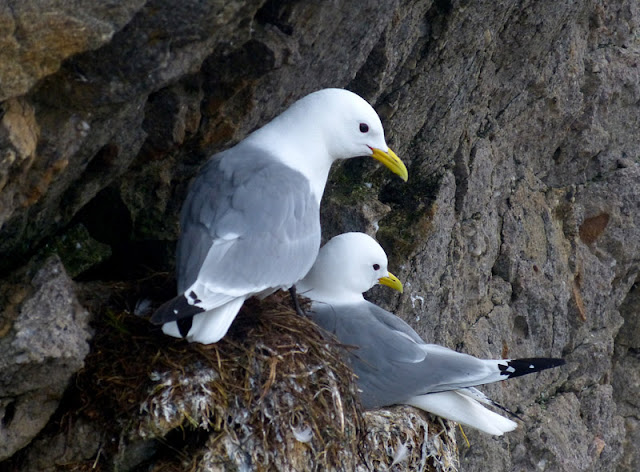 Despite our disappointment because of the undelivered charts, we spent a
wonderful day exploring the station and its surroundings and in the
evening, after the crews had been to the sauna/banja, we were entertained
by its staff. The atmosphere was so warm and inviting that it almost made
me forget the depressing state of the polar stations we had seen in Franz
Joseph Land. Irina, Tamara, Ivan, Michael, Igor, Igor and last but not
least, Alex, our guide and interpreter – Spasiba! 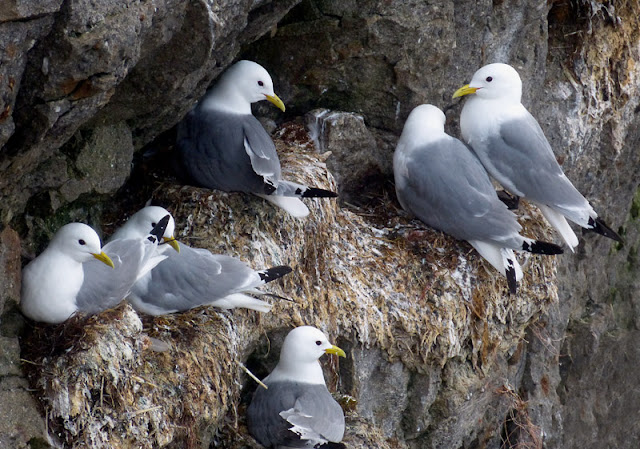 Tomorrow, we'll weigh anchor and continue south towards Dikson and finally
to the Northern Sea Route aka the North East Passage. Leaving Novaya
Zemlya behind marks the end of both our Russian Arctic Sightseeing Tour
and this blog.