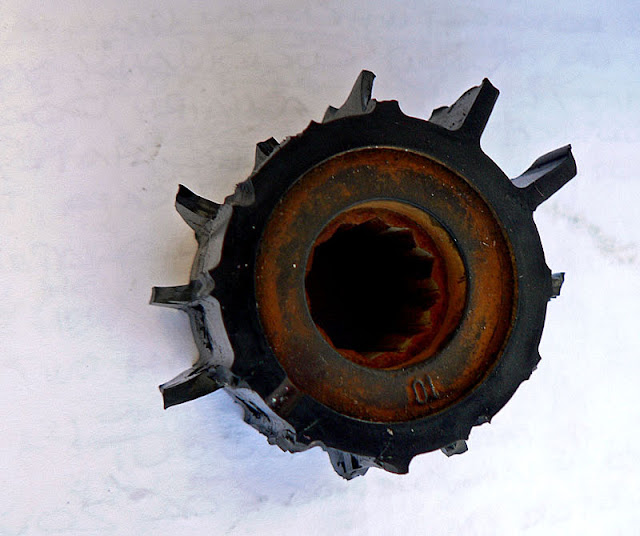 The still ongoing leg has been so exhausting both weather- and equipment-wise that, for the first time during our travels, Pekka has started talking about lack of motivation, and I don't blame him at all. As he is the Captain, the choice will be his (I'm more into gardening anyway). But, we haven't turned around yet!
Lähettänyt RiMaK klo 2.11