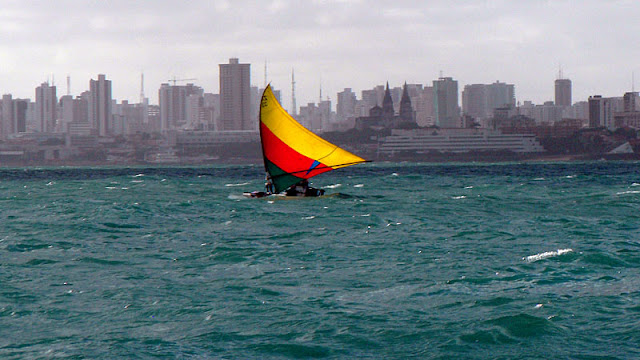 Postscriptum: Tauno the Lizard perished during our voyage, and was given a burial at sea in accordance with the old Maritime Tradition. The fly called Tauno's Dinner, on the other hand, was last seen just before the insect invasion during which he disappeared into the maddening crowd and has by now, hopefully, migrated to South America.
Lähettänyt RiMaK klo 2.13