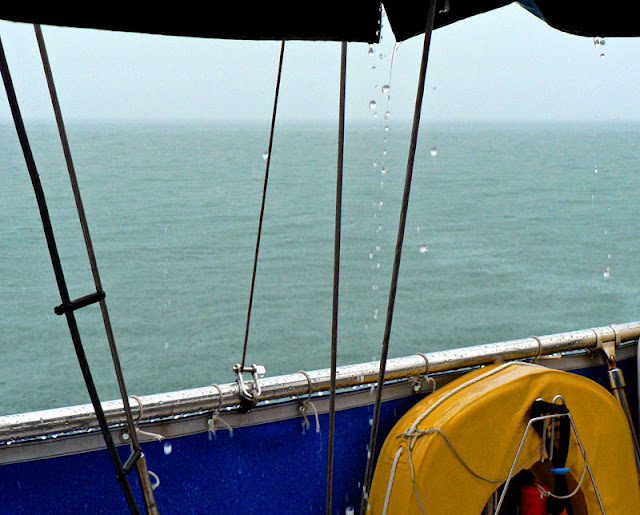 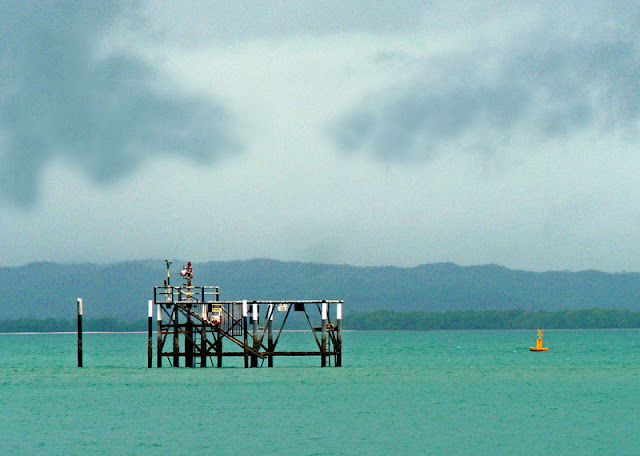 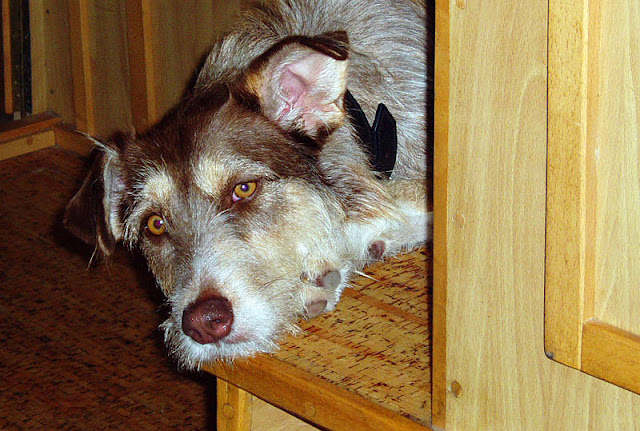 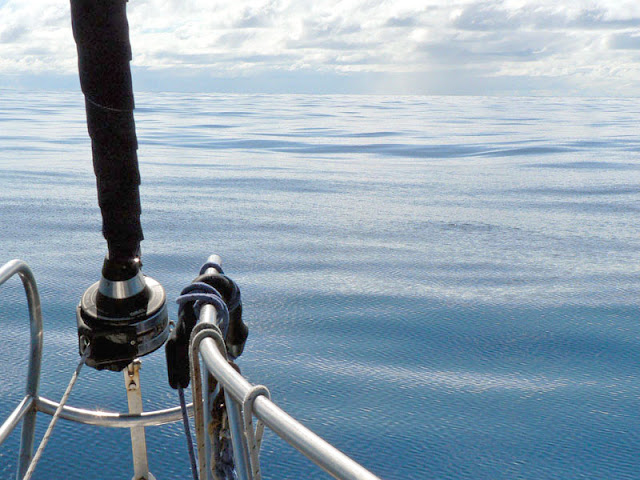 The weather is still too rough to continue our journey, and as we don't feel safe in Salvador, we have decided to weigh anchor and go to Ilha de Itaparica to calm down and get a good night's sleep. We'll come back probably tomorrow to fill our tanks, then head back to the safety of the seas, and leave Salvador Bahia behind us for good!
Lähettänyt RiMaK klo 14.13