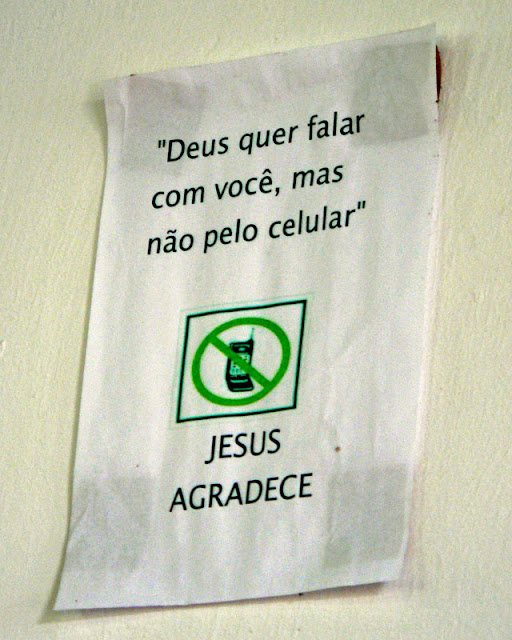 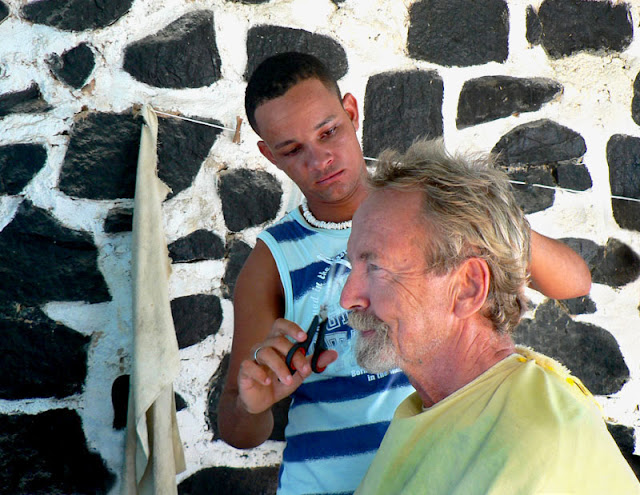 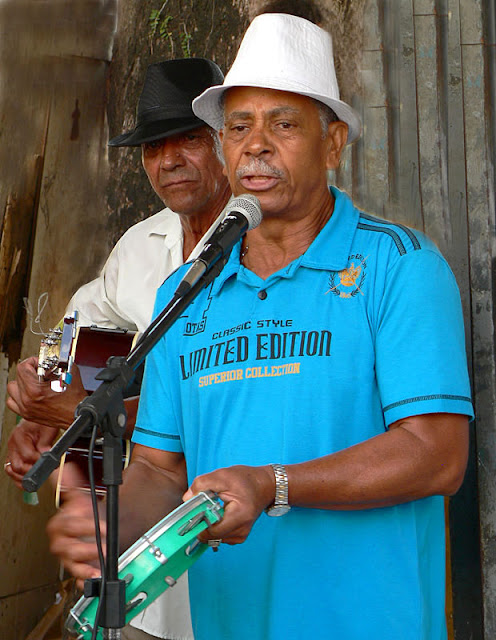 Riitta and Latte stayed behind and are now on board the Sarema at Bahia Marina, Salvador. The location of the marina is such that it would be very easy to go sightseeing except for one thing, the military police (Policia Militar) who are responsible for maintaining law and order in the country, are on strike and serious looking soldiers are now patrolling the streets day and night. According to the local newspaper, between January 31st and February 5th, 84 people were killed in Salvador, 192 vehicles were destroyed, and there were two attacks on buses. So, it looks like it's going to be a long fortnight for Riitta and Latte, but better safe than sorry!
Lähettänyt RiMaK klo 7.55